Dude, you're not getting a Dell: shipping delays hound PC maker 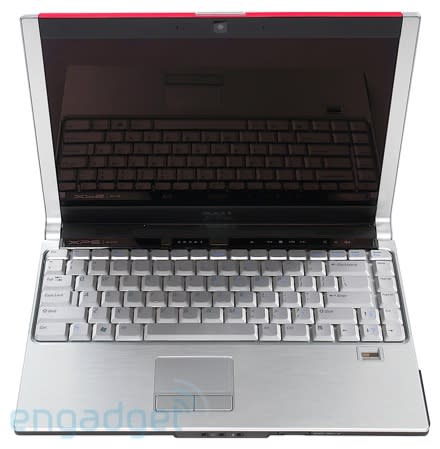 For those of you who've recently placed a Dell laptop order only to find yourself high and dry on shipment, rest assured you're not alone -- not by a long shot. Of course, there have been problems with shipment on the XPS M1330 for some time -- problems so severe that a thread on NotebookReview's forum concerning delays for the laptop has had over 9,000 replies to date (a record for the site), but apparently that's not the only system affected. It would seem that customers who've placed orders for the Inspiron 1420, 1520, and 1720 are also feeling the burn of Dell's little stop-up. Some of the disgruntled purchasers have even gone to the trouble of breaking down Inspiron delays based on lid color, which, for the 1520 (for instance) runs the gamut from no delays for a black lid, to a whopping 11-day delay if you want to go red, green, or pink. This phenomena has even led to buyers forgoing their desired color choices just to get a laptop in a timely fashion. With the continued slowdown in production and increasing heat from the competition, Dell and its customers may find that this minor bump in the road is turning into a major headache.

[Thanks, Paul]
In this article: 1420, 1520, 1720, delays, dell, inspiron, m1330, shipping problems, ShippingProblems, xps
All products recommended by Engadget are selected by our editorial team, independent of our parent company. Some of our stories include affiliate links. If you buy something through one of these links, we may earn an affiliate commission.
Share
Tweet
Share