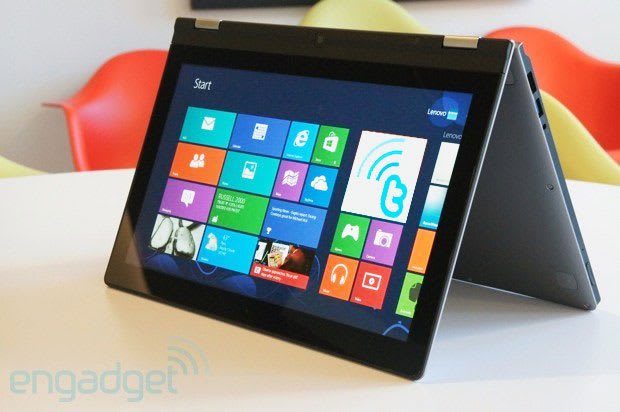 2012 has been pretty busy for Microsoft. We've seen the new, very different, Windows 8, not to mention a new version of its mobile OS and no end of hardware permutations from PC and laptop makers. With that in mind, this time on WSIFOT, we've assembled a together who you should be adding to your timeline to keep abreast of Redmond's machinations. Alongside a chunk of official Twitter accounts from Microsoft, we've also focused in on the writers and MS employees that set the agenda for Windows, Xbox, Windows Phone -- and the rest. Is there someone missing? As always, these lists are constantly changing, so let us know your suggestions through Twitter or in the comments.

In this article: hdpostcross, microsoft, mobilepostcross, twitter, WhoShouldIFollow, WhoToFollow
All products recommended by Engadget are selected by our editorial team, independent of our parent company. Some of our stories include affiliate links. If you buy something through one of these links, we may earn an affiliate commission.