That headline says it all, doesn't it? The Lenovo IdeaPad Yoga 11S is like the Yoga 11, except instead of an ARM chip, it has a laptop-grade Ivy Bridge processor. That means it's more powerful, of course, but more importantly, since this is an x86 system it runs full Windows 8 instead of Windows RT. Hello, legacy application support! As a full-fledged PC, the 11S also steps up to a higher-quality display: a 1,600 x 900 IPS screen, compared with a 1,366 x 768 LCD on the Yoga 11.

Other than that, this has fundamentally the same design as the other Yoga laptops, which is to say its screen can fold all the way around into tablet mode (with in-between options, like Tent and Stand modes). As you can see in those press shots, it has the same look and feel, too, including a soft-touch finish and a relatively cushy keyboard. As you'd imagine, though, it's a bit heftier than the lower-powered ARM version: it measures 0.68 inch thick, instead of 0.61. On the inside, it can accommodate up to 8GB of RAM and 128GB of solid-state storage, with the top processor option being a dual-core Core i5 CPU. Just what you were hoping Lenovo would make? Today's your lucky day, but you'll still want to hold your horses: the 11S won't actually go on sale until June. When it does, though, it'll start at $799. 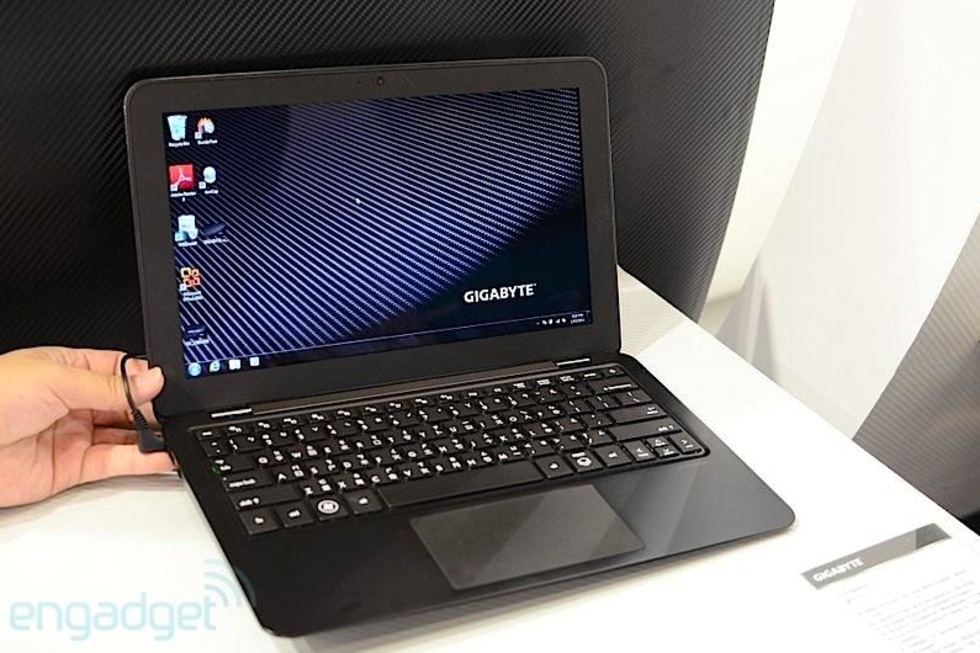 60
In this article: 11S, ces, Ces2013, lenovo, LenovoIdeapad, LenovoIdeapadYoga, LenovoYoga, Windows8, yoga, Yoga11S
All products recommended by Engadget are selected by our editorial team, independent of our parent company. Some of our stories include affiliate links. If you buy something through one of these links, we may earn an affiliate commission.