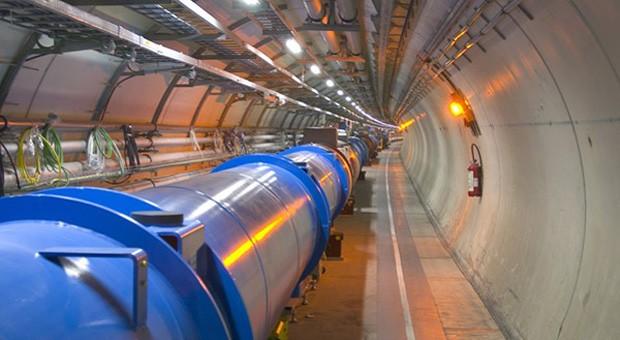 We've long known that the Large Hadron Collider would need to take a break, but that doesn't take the edge off of the moment itself: as of Valentine's Day, the particle accelerator has conducted its last test for the next two years. The giant research ring will undergo sweeping repairs and upgrades that should should give it the superconducting connectors needed to hit the originally planned 14TeV of combined collision energy, versus the 8TeV it's been limited to almost since the beginning. CERN's machine arguably earned the downtime. After a rough start, it went on to produce rafts of collision data and healthy evidence of the elusive Higgs boson. If you're still down, think of the hiatus as doing us a favor -- it postpones any world-ending disasters until around 2015.

In this article: cern, hiatus, LargeHadronCollider, lhc, maintenance, minipost, particleaccelerator, physics, shutdown, upgrade, video
All products recommended by Engadget are selected by our editorial team, independent of our parent company. Some of our stories include affiliate links. If you buy something through one of these links, we may earn an affiliate commission.