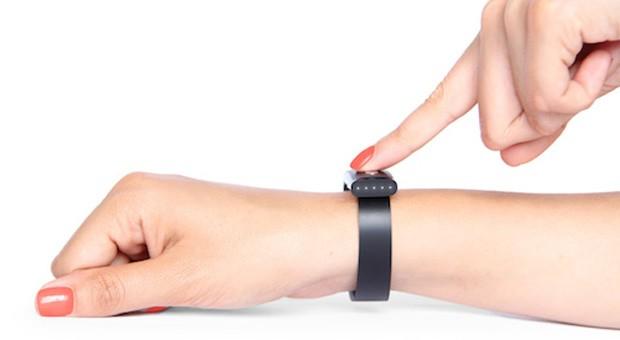 Unlike faces and fingerprints, a heart's electrical activity is difficult to fake -- it's a unique and potentially ideal security tool. Bionym is taking advantage of this trustworthiness in its upcoming Nymi bracelet. The wristwear authenticates users through a combination of electrocardiograms and Bluetooth proximity detection; if Nymi recognizes your heart rhythm, it automatically logs you into nearby devices. The bracelet also recognizes gesture commands, and a future developer kit should extend the gadget's usefulness beyond basic security for PCs and smartphones. It could unlock doors or make retail payments, for example. Nymi won't ship until early 2014, but it's already available for pre-order at a $79 early bird price.

In this article: authentication, biometric, bionym, ecg, Electrocardiogram, heart, nymi, security, video, wearable, wristband
All products recommended by Engadget are selected by our editorial team, independent of our parent company. Some of our stories include affiliate links. If you buy something through one of these links, we may earn an affiliate commission.