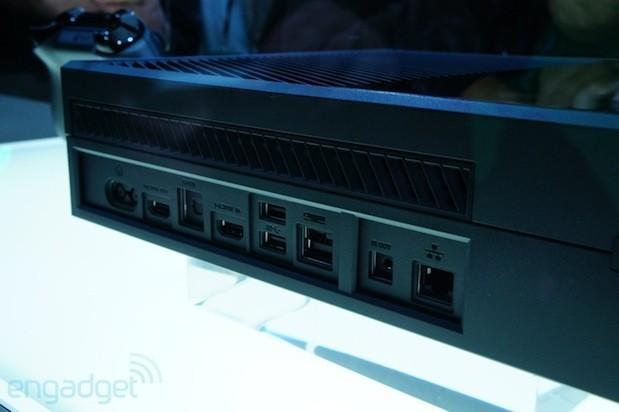 Microsoft's Albert Penello confirmed to Gamespot at the Tokyo Game Show that the Xbox One's HDMI input would work with any device, including its rival the PlayStation 4, but that's not the whole story. In a forum post on NeoGAF, Penello expands on the quote by mentioning it "won't be a great experience," citing HDMI latency affecting interactive content, and adds that he indicated as much in his original response to the question. He's still traveling and promised more details later, but it's easy to fill in the blanks on how the console is intended to be used. While it can work as an HDMI passthrough for any device, the process introduces some additional lag. That's fine for audio/video because it will still be in sync, but not so great if you're playing games .

The Xbox One is designed for placement between the cable / satellite TV box (assuming owners want to use the overlay features or control with Kinect, and have pay-TV service) and wherever it's going, whether into a receiver or directly into the TV. You can plug anything else into it, like a PS4 or even an Xbox 360, but just because you can doesn't always mean you should.

In this article: AlbertPenello, hdmi, hdpostcross, microsoft, passthrough, Playstation4, tgs2013, xboxone
All products recommended by Engadget are selected by our editorial team, independent of our parent company. Some of our stories include affiliate links. If you buy something through one of these links, we may earn an affiliate commission.