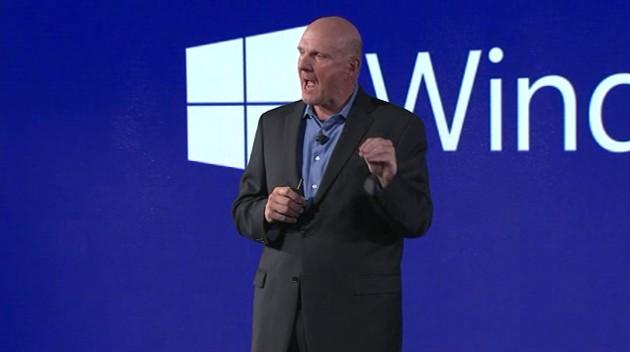 Steve Ballmer's announcement that he would retire from Microsoft came as something of a surprise, and left many wondering whether his eventual exit is voluntary. Thanks to an interview with the outgoing CEO at the Wall Street Journal, we now know that it is -- although it's coming after intense pressure. Ballmer explains that the company board of directors has been pushing him to speed up Microsoft's transformation into a devices and services company ever since January. By May, he decided that his own way of thinking was slowing down the transition; he was the "pattern" that had to break. New leadership might reshape the company at a faster pace, Ballmer says. While the success of his strategy will depend heavily on just who takes the reins next year, it's clear that the chief executive is willing to sacrifice a lot to keep Microsoft healthy... including himself.

In this article: microsoft, retirement, software, steveballmer, windows
All products recommended by Engadget are selected by our editorial team, independent of our parent company. Some of our stories include affiliate links. If you buy something through one of these links, we may earn an affiliate commission.