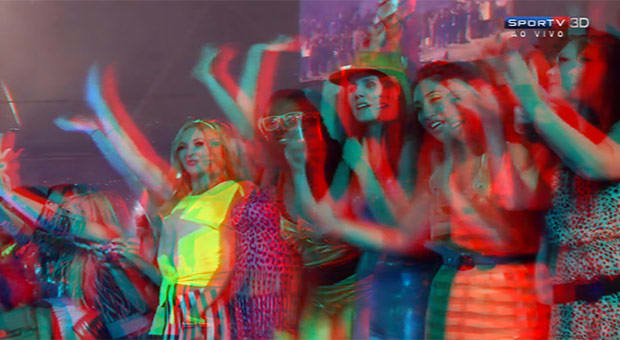 Just how popular is 3D broadcast content? Not even a tiny bit, if the BBC's latest decision is any indication. Following an announcement that Wimbledon matches would be available in 3D, Britain's top broadcaster has vowed to take a three-year hiatus from producing 3D video. In an interview with Radio Times, Kim Shillinglaw, who heads up the British Broadcasting Corporation's pilot program, cited the cumbersome process consumers face when gearing up to view three-dimensional footage. She'll focus on her secondary position as head of science and natural history during the organization's three-year embargo. A Doctor Who anniversary episode will be the BBC's final 3D program for the year, giving early adopting Brits one last opportunity to slide on their glasses before retiring them to the "junk drawer" until 3D's resounding resurgence.

Via: CNET
Source: Radio Times
In this article: 3d, 3dTv, bbc, broadcast, hdpostcross, uk
All products recommended by Engadget are selected by our editorial team, independent of our parent company. Some of our stories include affiliate links. If you buy something through one of these links, we may earn an affiliate commission.