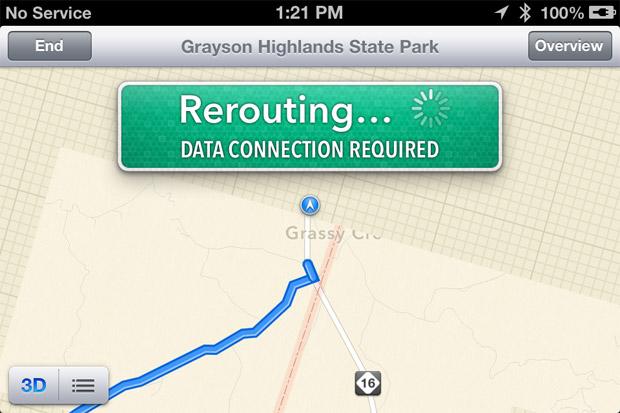 Apple's gone shopping again, this time picking up Locationary, a small Canada-based company that deals in local business data and locations. The deal's been confirmed by Cupertino, although as is often the case, it told AllThingsD that it doesn't discuss the purpose or plans behind its buys. You'd imagine, however, that the small startup will most likely be involving itself in Apple's very own mapping software, which continues to make up for its messy launch on iOS. Locationary uses a large data exchange platform and crowdsourcing to constantly gather, merge and verify data and geographic points for local businesses -- hopefully meaning the next time you pop out to your nearest Best Buy, it'll still be there.

In this article: apple, applemaps, gear, location, locationary, LocationBasedServices, maps, TL18APL, transportation
All products recommended by Engadget are selected by our editorial team, independent of our parent company. Some of our stories include affiliate links. If you buy something through one of these links, we may earn an affiliate commission.