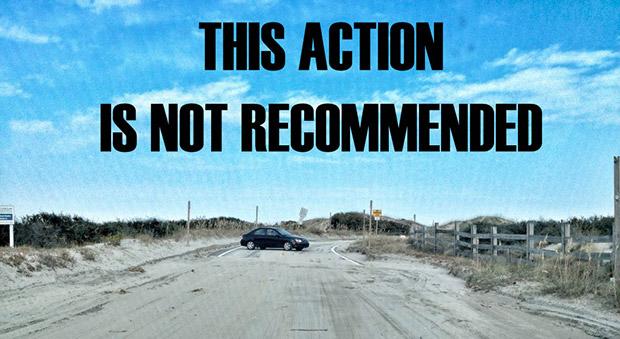 Oh, how times have changed. Almost a year ago, Iranian officials claimed the country was suffering from constant internet-based attacks. Now, according to the WSJ, it's Iran -- or hackers working for the Iranian government -- that's allegedly behind a series of digital intrusions on the US Navy's unclassified computers. The report, which cites unnamed US officials, says the attacks these past few weeks targeted computers that the Navy's been using for email and intranet. Since no sensitive information was stolen, the US is reportedly more worried about the digital attacks' implications: Iran is gaining hacking proficiency, and fast. Supposedly, it's because Russian hackers have been extending their help -- true or not, it's clear that the US can no longer view Iran as a non-threat in the cyber arena. The Navy has already patched up its security system, but the US government is reportedly still waiting for what comes out of the US-Iran talks before deciding whether to take action.

In this article: CyberAttack, hack, hacking, Iran, military, navy, usa
All products recommended by Engadget are selected by our editorial team, independent of our parent company. Some of our stories include affiliate links. If you buy something through one of these links, we may earn an affiliate commission.