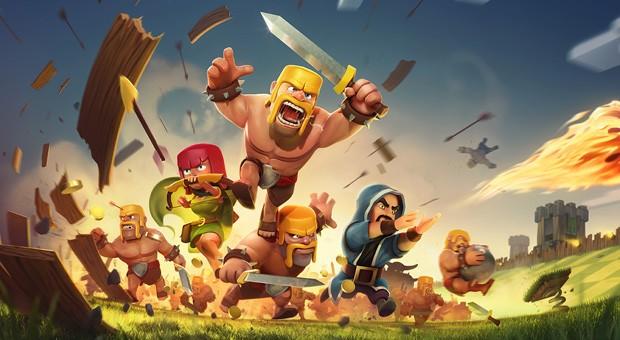 Cellular carriers benefit from mobile gaming -- it drives some customers to buy high-end phones, after all -- but it's rare that networks have a big stake in the category. That changes today, as SoftBank (with help from game developer GungHo) has bought Supercell, best known for producing Clash of Clans. SoftBank will run Supercell as a subsidiary, but it's taking a largely hands-off approach that lets the Finnish company manage its own affairs. As to the reasons behind the $1.5 billion deal? The telecom believes that Supercell shares a similar goal of defining entertainment for "the next hundred years." The software designer, meanwhile, sees a chance for international expansion. Neither party is outlining its near-term plans, but the buyout gives Supercell the kind of monetary clout normally reserved for established game giants.

In this article: acquisition, clashofclans, gungho, gunghoonlineentertainment, mobilepostcross, softbank, supercell
All products recommended by Engadget are selected by our editorial team, independent of our parent company. Some of our stories include affiliate links. If you buy something through one of these links, we may earn an affiliate commission.