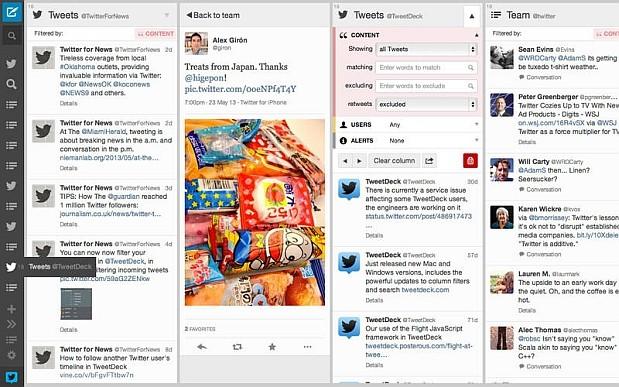 Mac users are finally living in the future Twitter promised them back in August. The micro-blogging service recently updated the Tweetdeck Mac app to include the dedicated composition field the web and Chrome app got a few months ago, as well as auto-suggested hashtags and usernames. What's more, you can reply to tweets inline and preview images before blasting them out to your followers, too. It might seem like the Mac version is third in line for support, but hey, at least it's still there.

In this article: autosuggest, hashtags, Internet, Mac, tweetdeck, twitter, update
All products recommended by Engadget are selected by our editorial team, independent of our parent company. Some of our stories include affiliate links. If you buy something through one of these links, we may earn an affiliate commission.