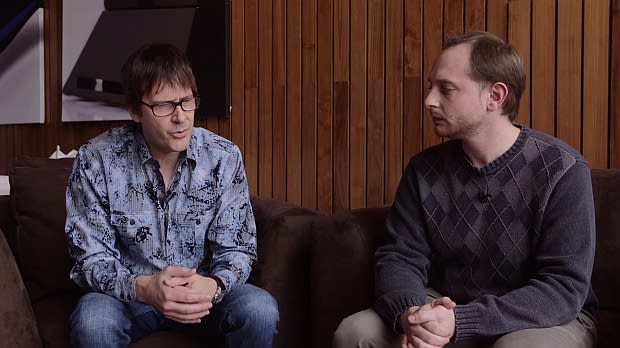 According to the PlayStation 4's Lead Architect Mark Cerny, his team's biggest breakthrough wasn't in raw hardware power; it was something much more basic: conversation. At this week's New York City review event for the next-generation game console, Cerny detailed the six-year journey to creating the PS4, and the surprisingly low-tech revelation that could be the biggest difference between the new system and the PlayStation 3, which was notoriously difficult to program for.

"It looks so obvious in retrospect. Our big breakthrough, what is it? We talked to some people who made games about what sort of hardware they'd like to make their games on," he said. "But that isn't the way that hardware was developed!" 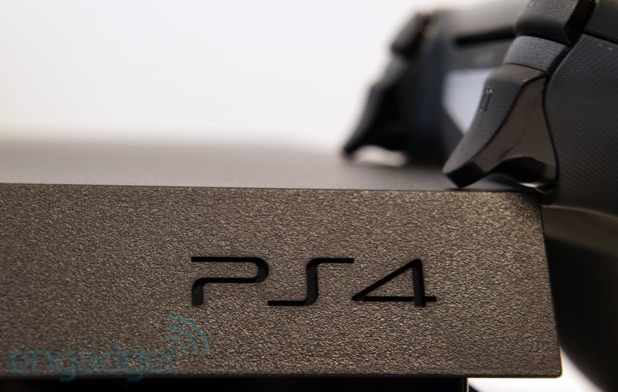 Cerny said this is a tradition dating back to the days of yore with the Atari 2600, where the hardware team itself would come up with a system without any input from the people who would actually be using it to make games. "They would basically never interact with the software team. They would make documentation and hand it off to developer support, and developer support would take it from there," he said.

"It was clear that we could do it a bit better."

While he's been working on PlayStation hardware ever since he fast-talked Sony's third-party liaisons out of an SDK in 1994, Cerny had come into the PS3's design phase after the powerful, but difficult-to-use Cell processor had been already implemented. By that time, the team had moved on to figuring out its plan for the system's graphics.

"It wasn't until I was a major contributor to the console side that I got to see how the team worked. What I thought is I'd be able to learn all about the hardware and take that info back to the States and we'd have better games as a result," he said. History would prove otherwise. "So the PS3 comes out and it has a weak launch lineup, of course, due to the hardware being rather difficult to use," he said. That planted the seeds for change with the PS4.

"If you look at the user experience and the social aspects, that has accelerated (sic)," but the underlying console hardware has reached a point of stability, Cerny said. That constancy, coupled with the general evolution of video games themselves, has gotten us to the point where "it makes sense to have that kind of process" to work directly with developers during the system's design phase.

He'd begun doing postmortems on PS3 hardware in 2007, deducing what did and didn't work. This played into figuring out what the PS4 would look like in terms of components. "I just started thinking there was a better way," he said. However, creating a console doesn't take six years. According to Cerny, it takes four. Still, he refers to that lead up as an "amazingly long amount of time" spent talking with vendors and deciding the general road map for where he wanted to take the PS4 in terms of using off-the-shelf components versus customized parts. "There was all sorts of tech out there that could be used," he said.

Sony didn't bring in the developers until 2008, and Cerny said he spoke with around 30 teams about what they'd want in the next PlayStation -- plenty of which were outside of Sony Computer Entertainment's internal studios. It wasn't until 2010 that he'd synthesized those conversations into a hardware spec that the tech giant began executing on during that year.

We're on the eve of discovering how Sony's grand experiment will begin to play out, but if Cerny is anything other than confident, he's hiding it well.

"The games business and the games community [have] all evolved to the point where we can be collaborative, where it really makes sense to have those conversations because we have the ability to execute on them," he said. "We've learned enough about how all of this works."

We apologize for the audio quality; we did our best to reduce the background noise, but this video was taken at a rather noisy event.

In this article: gaming, hd, hdpostcross, markcerny, Playstation4, ps4, sony
All products recommended by Engadget are selected by our editorial team, independent of our parent company. Some of our stories include affiliate links. If you buy something through one of these links, we may earn an affiliate commission.