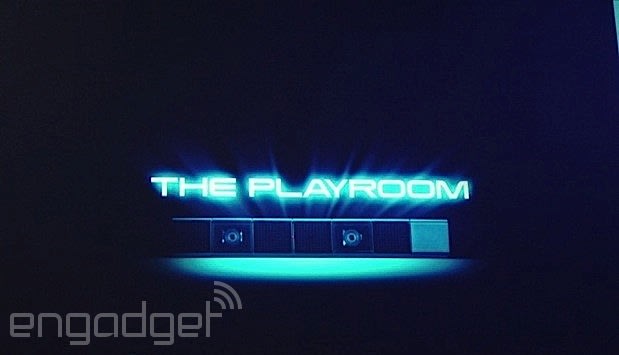 Do you hear that? That's the sound of livestreamers' dreams shattering, as Twitch has decided to strip its directory of all shows that broadcast through the PlayStation 4's Playroom. The decision comes shortly after the website started to crack down on PS4 streams that focus on non-gaming (and often risqué) topics, which is against its terms of service. From the sound of it, Twitch probably thought suspending accounts wouldn't be a proper solution, because -- as a spokesperson told Joystiq -- a majority of Playroom content wasn't related to gaming anyway. Those that still dream of fame with the help of their PlayStation 4 Cameras and new consoles shouldn't lose hope, though. This move might be temporary, as the outfit says it could bring bring back Playroom shows once PS4 owners become more familiar with the platform's gaming focus.

Source: Joystiq
In this article: playroom, Playstation4, ps4, sony, streaming, ThePlayroom, twitch
All products recommended by Engadget are selected by our editorial team, independent of our parent company. Some of our stories include affiliate links. If you buy something through one of these links, we may earn an affiliate commission.