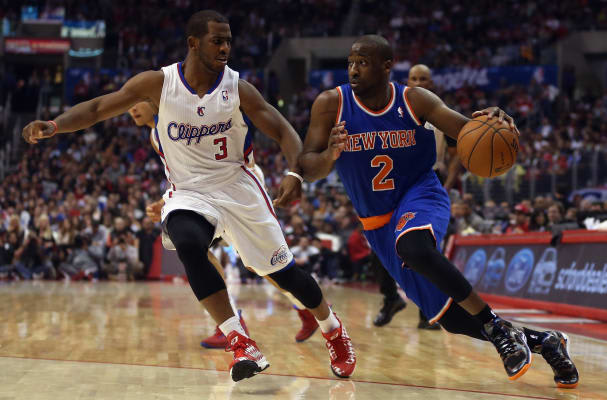 BT has landed quite a few major sports broadcasting deals as of late, including its buyout of ESPN's British and Irish channels back in February. Today, it's extending its athletic empire with an exclusive arrangement to air NBA games in Ireland and the UK. The agreement will see BT Sport 1, BT Sport 2 and ESPN broadcast as many as seven live games per week, with some of them streaming through BT Sport's website and mobile apps. While there isn't a huge market for basketball in the country, the pact will make life much easier for diehard UK fans and American ex-pats -- they won't have to buy online passes or otherwise bend over backwards to keep up with their favorite NBA teams.

Source: BT
Coverage: BBC
In this article: basketball, bt, btsport, hdpostcross, hdpostmini, minipost, nba, sports, streaming, television, tv, uk
All products recommended by Engadget are selected by our editorial team, independent of our parent company. Some of our stories include affiliate links. If you buy something through one of these links, we may earn an affiliate commission.