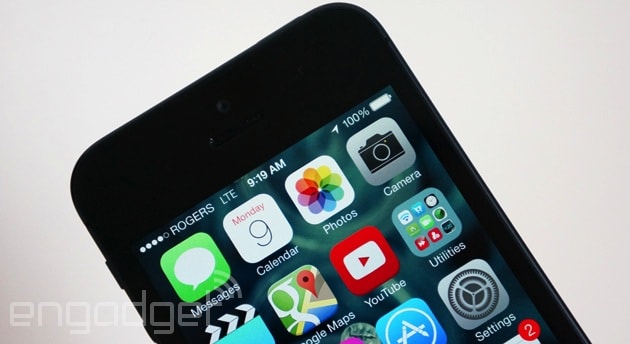 AT&T subscribers visiting their Canadian neighbors no longer have to worry about giving up 4G speeds when crossing the border. The carrier has just unveiled a roaming deal with Rogers that will provide quick LTE data anywhere the Canadian provider has compatible coverage, including major cities like Montreal, Ottawa, Toronto and Vancouver. You'll only get to do so much with the improved performance while traveling up North, though. When AT&T's global add-ons still include a meager amount of international data per month, you'll just be racking up overage fees that much faster.

Source: AT&T
In this article: att, billshock, canada, data, DataGlobalPlan, lte, minipost, mobilepostcross, mobilepostmini, roaming, rogers, travel, wireless
All products recommended by Engadget are selected by our editorial team, independent of our parent company. Some of our stories include affiliate links. If you buy something through one of these links, we may earn an affiliate commission.