Someone stole a tile from the Space Shuttle's thermal shield 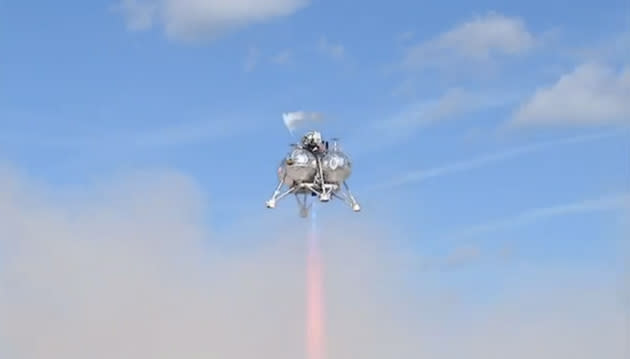 The last time NASA's methane-fueled Morpheus lander took to the skies without training wheels (read: a tether), it didn't go too well. Unless crashing and burning was the plan all along, that is. The Morpheus team have been beavering away since that incident over a year ago, and in a recent test at the Kennedy Space Center, have shown the craft is, in fact, capable of landing. While the video proof doesn't feature much drama and spectacle as a result, we guess it means Morpheus can at least begin setting its sights on locations slightly more exotic than a Florida car park.

In this article: KennedySpaceCenter, lander, morpheus, morpheuslander, nasa, rocket, space, spacecraft, video
All products recommended by Engadget are selected by our editorial team, independent of our parent company. Some of our stories include affiliate links. If you buy something through one of these links, we may earn an affiliate commission.