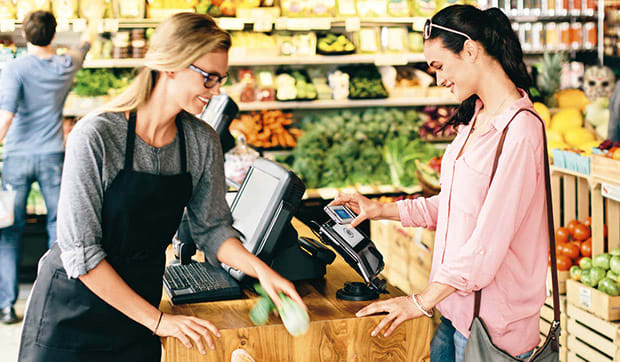 Isis -- a joint mobile payment venture between AT&T, T-Mobile and Verizon -- has partnered up with banking juggernaut Wells Fargo, shortly after it rolled out nationwide. In addition to Chase, American Express, J.P. Morgan and random loyalty cards, users can now load their mobile wallets with Wells Fargo's Visa consumer credit cards. This allows them to purchase from participating merchants (there are "hundreds of thousands," according to the bank) that accept NFC payments without having to bring their plastic to the store. Want to use the system, but don't know where to begin? First things first: Make sure you have an Isis-ready Android smartphone from any of the three aforementioned carriers. Once you've received the special SIM and have activated the service, you can start going on nighttime trips to McD's or doing emergency CVS runs with only a phone in hand.

Source: Wells Fargo
In this article: att, isis, MobilePayments, mobilepostcross, NFC, NfcPayments, t-mobile, verizon, WellsFargo
All products recommended by Engadget are selected by our editorial team, independent of our parent company. Some of our stories include affiliate links. If you buy something through one of these links, we may earn an affiliate commission.