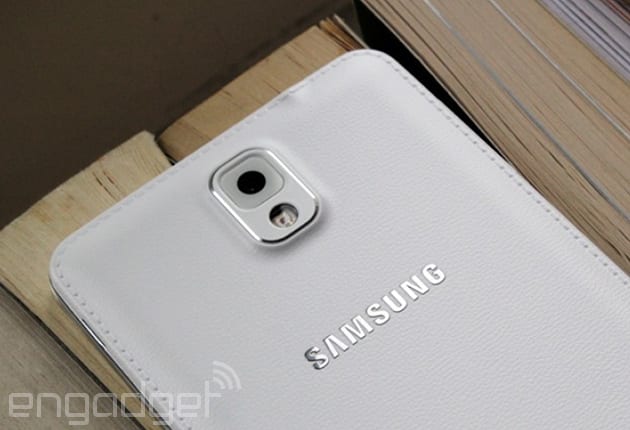 Samsung has instigated a small corporate reshuffle that could potentially have big implications for its future smartphones. The company has shunted its digital imaging unit sideways so that it sits under the giant umbrella of the mobile division, in the hope of combining "technical know-how" in these two areas and ultimately "differentiating" its smartphones with better camera technology. At the same time, Samsung expects expertise to flow in the opposite direction, allowing its engineers to create cameras with better wireless connectivity. It's a move that makes plenty of sense given the recent spate of Galaxy-branded hybridized products, such as the slightly awkward Galaxy S 4 Zoom and hugely over-priced Galaxy NX mirrorless shooter. It also suggests that Samsung has paid attention to what Nokia has achieved by rethinking mobile camera technology for its PureView phones, instead of using standard off-the-shelf parts.

Via: GforGames, The Verge
Source: Yonhap News, ET News
In this article: camera, component, corporate, galaxynx, galaxys4zoom, mobilepostcross, organization, pureview, samsung
All products recommended by Engadget are selected by our editorial team, independent of our parent company. Some of our stories include affiliate links. If you buy something through one of these links, we may earn an affiliate commission.