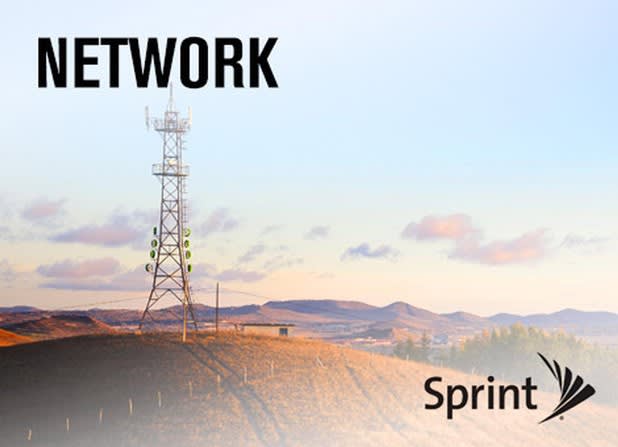 It's been a long slog for LTE latecomer Sprint, but the Hesse-led operator's finally kicking into high gear and getting that 4G coverage out to a significant chunk of its nationwide subscriber base. Despite a slow start at the beginning of the year, Sprint now claims an LTE footprint that spans 300 markets, with 70 added just today including major cities like Orlando, Fla.; San Diego, Calif.; and St. Louis, Mo. And that's just for Sprint's "plain" 4G LTE. Subscribers that are interested in Spark-level speeds (the carrier's enhanced LTE service capable of up to 60 Mbps down) will have to either live in one of the select launch areas or sit tight with that tri-band device a little longer and wonder at the speedy possibilities.

Source: Sprint
In this article: 4g, 4glte, LTE, mobilepostcross, Orlando, rollout, San Diego, spark, sprint, st. louis
All products recommended by Engadget are selected by our editorial team, independent of our parent company. Some of our stories include affiliate links. If you buy something through one of these links, we may earn an affiliate commission.