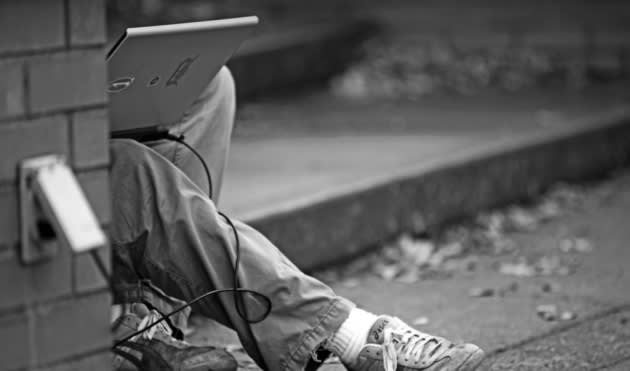 The group that successfully pushed for a common smartphone charging-connection (in Europe) now has its sights on a bigger target: laptops. The International Electrotechnical Commission (IEC) recently proposed mandating power supply compatibility across manufacturers and models as a way to reduce e-waste. While the idea of one charger to rule them all sounds rad, the IEC is quick to temper our excitement, saying that due to technical realities, this initiative is still likely a long way from being achievable. Sadly, it looks like the days of replacing entire computers because the power brick was discontinued aren't over just yet.

Via: IT Pro Portal
Source: International Electrotechnical Commission
In this article: charging, laptops, Mac, pc, power, PowerBrick, PowerSupply, standard
All products recommended by Engadget are selected by our editorial team, independent of our parent company. Some of our stories include affiliate links. If you buy something through one of these links, we may earn an affiliate commission.