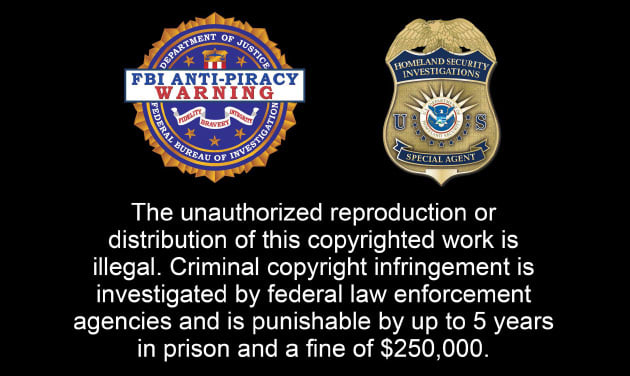 Sure, it's no Somalia, but Sweden's been fighting plenty of its own battles against piracy -- of the digital variety. The former home of Pirate Bay, the infamous online repository for everything the RIAA and MPAA stand against, has just fined an unnamed 28-year-old man 4.3 million krona (about $650,000) for uploading a single film to a torrent site. Granted, an anti-piracy group called Rights Alliance described the man as the country's "worst ever" pirate, according to a BBC report, so just because this fine covers only one film, he's likely responsible for ripping off plenty more. In fact, the same court that assigned the fine also convicted the man of sharing 517 other flicks -- that charge brought a rather tame punishment, including a suspended jail sentence and 160 hours of community service.

Via: BBC
Source: Rights Alliance
In this article: fine, fines, hdpostcross, illegal, piracy, pirate, share, sharing, sweden, torrent, torrents
All products recommended by Engadget are selected by our editorial team, independent of our parent company. Some of our stories include affiliate links. If you buy something through one of these links, we may earn an affiliate commission.