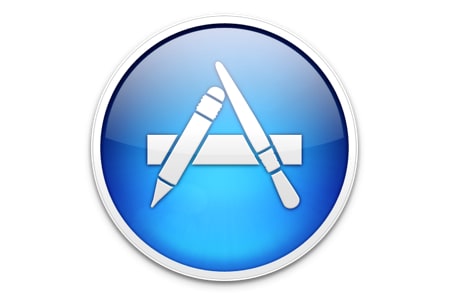 It has been a busy few weeks with software updates coming out for both iOS and OS X apps. Grab a cup of joe and check out our list of notable updates from the past few weeks! You can also follow them on a rolling basis on our website.

In this article: apps, drafts, free, heads up, infinity blade, iOS, Mac, roundup, skydrive, the elements, updates
All products recommended by Engadget are selected by our editorial team, independent of our parent company. Some of our stories include affiliate links. If you buy something through one of these links, we may earn an affiliate commission.
Share
Tweet
Share
Save