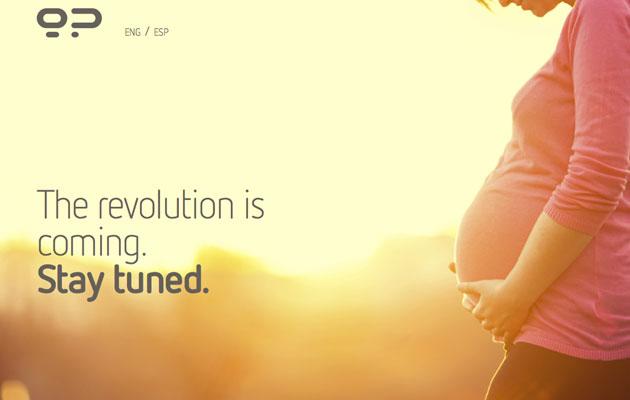 We're not yet done with 2013 and already handset manufacturers are tempting us with the products that we'll see in 2014. Geeksphone, the outfit behind the Peak+ and Keon, has released the spec list for the third of its Firefox OS devices. The two notable things about the Geeksphone Revolution, of course, are that the hardware will feature Intel's Atom Z2560 processor, clocked at 1.6GHz, and that running Firefox OS is no longer mandatory. Instead, users will have the option to choose between the Mozilla-backed software and an as-yet unknown build of Android. Otherwise, it's a reasonably standard offering, with a 4.7-inch IPS qHD display, 2,000mAh battery and an 8-megapixel camera. It'll land in Q1 next year, and we're sure that Mozilla will be watching to see just how many people decide Firefox OS is preferable to Android.

In this article: Android, Firefox OS, Geeksphone, google, mobilepostcross, Revolution
All products recommended by Engadget are selected by our editorial team, independent of our parent company. Some of our stories include affiliate links. If you buy something through one of these links, we may earn an affiliate commission.