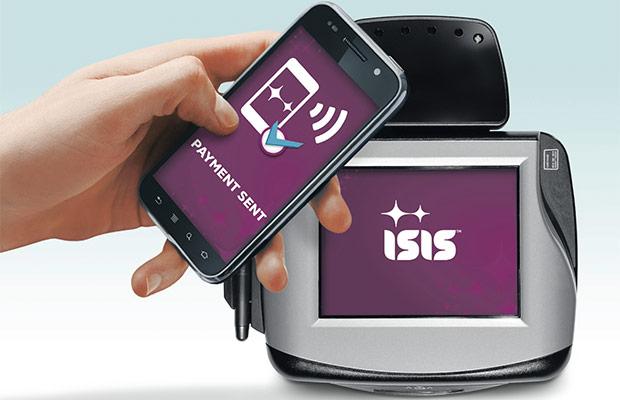 Near the end of 2010, a group of telecommunications and commerce businesses joined forces to form a mobile payment venture called Isis. It was a solid brand name: Short, simple and easy to remember. Unfortunately, ISIS is now associated with a militant group based in the Middle East, so the wireless company believes a branding tweak makes sense. In a blog post, CEO Michael Abbott explained: "However coincidental, we have no interest in sharing a name with a group whose name has become synonymous with violence and our hearts go out to those who are suffering. As a company, we have made the decision to rebrand." Abbott didn't announce what the new brand would be -- we imagine that he's working on that as we speak -- but mentioned that he'd have more information to share in the coming months.

In this article: att, isis, mobilepayments, mobilepostcross, nfc, t-mobile, verizon
All products recommended by Engadget are selected by our editorial team, independent of our parent company. Some of our stories include affiliate links. If you buy something through one of these links, we may earn an affiliate commission.