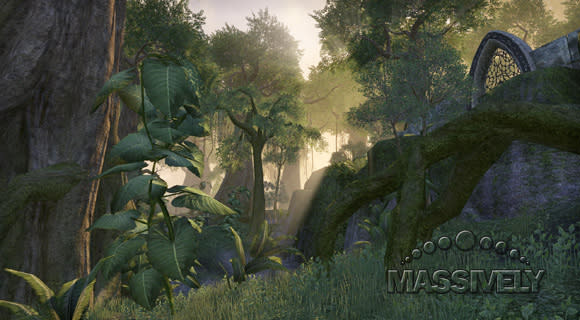 This week, The Elder Scrolls Online team revealed plans for its third major patch; due in August, the update will include the first part of a slash-and-burn overhaul of the unpopular veteran ranks system. Meanwhile, Massively ESO columnist Jef Reahard opined on why immersion is so important for ZeniMax's MMO.