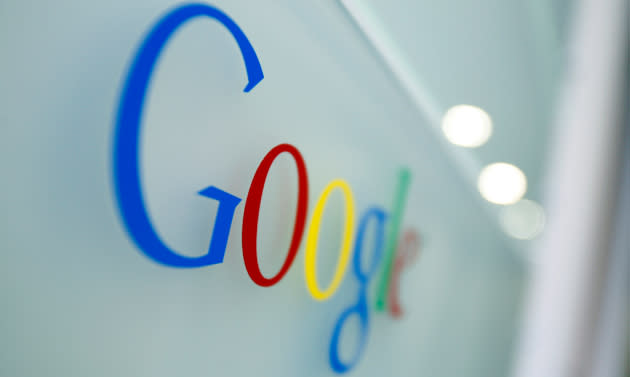 Google has previously offered a little bit of insight into how it handles (and occasionally mishandles) the EU's "right to be forgotten" (RTBF) requests, but it has largely been a nebulous process. How do you know whether or not you'll be scrubbed from search results? Well, things just got a little bit clearer: the company has published a letter to the EU explaining how it manages those demands for obscurity. The internet firm says it weighs both the nature of targeted sites and prominence of a person against the "general economic interest" to provide an accurate search engine. It's likely to remove results for an embarrassing blog post, for example, but it will likely turn you down if you're trying to hide court rulings or censor less-than-flattering news.

The company also bends over backwards to justify why it tells sites about delisting actions. Google contends that these heads-up notices are important both for transparency and restoring links that shouldn't have been hidden. It notes that some requests are leveled against the wrong people, or omit 'inconvenient' facts (such as relevant news stories) that would lead to rejections. Google already deals with fraudulent copyright takedowns from companies trying to erase their rivals from the web -- supposedly, this abuse might get worse if firms could exploit privacy laws.

There are some areas where Google doesn't have answers, such as the average time it takes to honor submissions. It will be a while before the backlog clears up, the company says. Also, the letter's publication likely wasn't just a kind gesture toward users. Google has long been a vocal opponent of censorship and anything else that hurts its data-driven ad business -- it may hope that the document pressures the EU into narrowing the scope of its rules. Whatever the motivations, the info should be helpful if you're wondering just what Google does when you ask to be wiped from its memory.

In this article: eu, europe, google, internet, privacy, RightToBeForgotten, search
All products recommended by Engadget are selected by our editorial team, independent of our parent company. Some of our stories include affiliate links. If you buy something through one of these links, we may earn an affiliate commission.