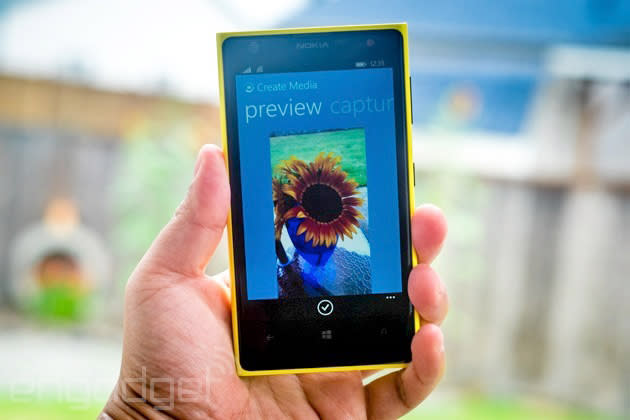 There's no official Snapchat app for Windows Phone right now, but don't worry -- Microsoft is offering an equivalent that might do in a pinch. The new WindUp app covers very similar ground, letting you send media and messages that disappear after a set amount of time; you're supposed to "wind up" your friends by giving them just a brief glimpse of what you're sharing. No, we don't get the (fairly contrived) explanation any more than you do, but Microsoft isn't worried about marketing here. While this technically competes with services like Snapchat, it's really a research experiment meant to explore how people "create, share and converse," not to topple someone else's messaging empire. Don't expect WindUp to evolve or reach other platforms, then. Even so, it may be worth checking out if you'd like a ephemeral chat app focused solely on Windows Phone fans.

In this article: app, chat, messaging, microsoft, microsoftresearch, mobilepostcross, smartphone, snapchat, socialnetworking, windowsphone, windup
All products recommended by Engadget are selected by our editorial team, independent of our parent company. Some of our stories include affiliate links. If you buy something through one of these links, we may earn an affiliate commission.