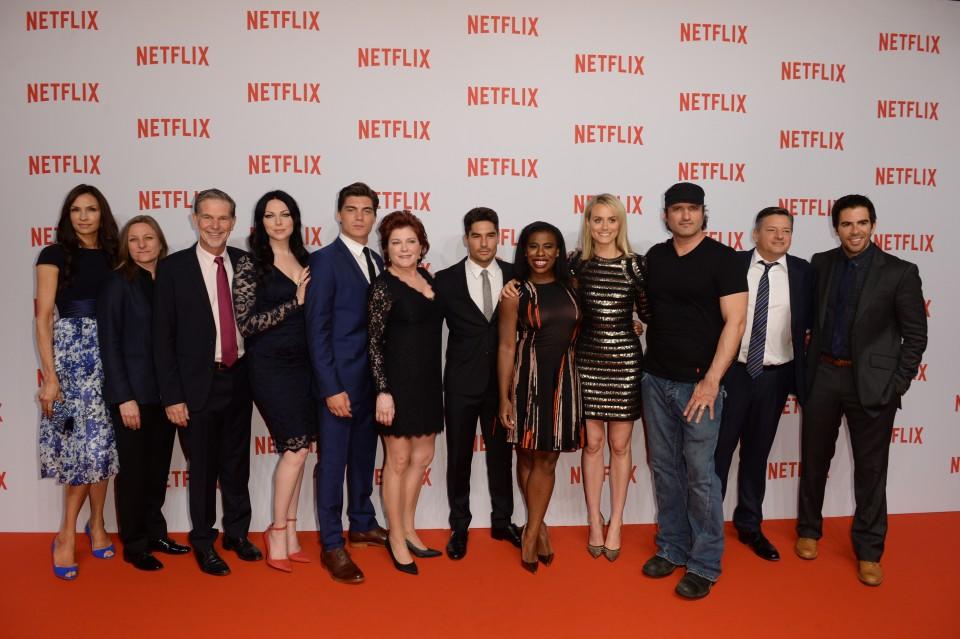 This week began with Netflix launching streaming video service in France, and since then it's added Germany, Austria and Switzerland to the list. Belgium and Luxembourg are the final two on the list this fall, putting them among the 40 or so countries where Netflix now offers its services. CEO Reed Hastings (pictured above at the launch event in Berlin) called out the " incredible viewer enthusiasm" for the service's original series, including the ones coming to Europe for the first time like Orange is the New Black and Bojack Horseman. Upcoming Netflix series will remain exclusive to the service as well -- some of the existing ones like House of Cards are tied up in exclusivity deals with other broadcasters for now. Netflix is also the only place to (legally) watch a few other shows like From Dusk Till Dawn, Fargo and Penny Dreadful. No matter what country you're in, if you're looking for the something to watch we have a few suggestions on how to find it. If you just want the exclusives though, a recent tweak to the website means you can just search for "Netflix" and they will appear.

In this article: austria, belgium, europe, france, germany, hdpostcross, luxembourg, netflix, reedhastings, switzerland, TedSarandos
All products recommended by Engadget are selected by our editorial team, independent of our parent company. Some of our stories include affiliate links. If you buy something through one of these links, we may earn an affiliate commission.