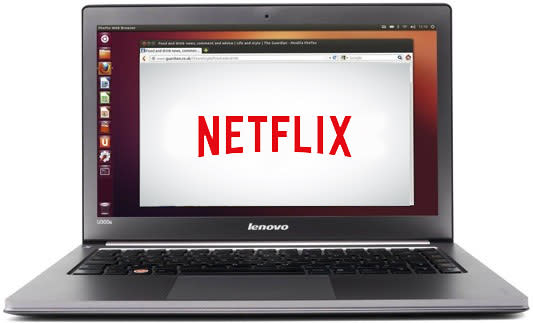 We told you it was coming, and now it's here! Canonical announced today that its popular Linux distro Ubuntu now supports Netflix playback through Chrome. If you're running a fully updated install of Ubuntu 12.04 LTS, 14.04 LTS or later you can simply go install Chrome 37 right now and immediately start enjoying Netflix. (Provided you're a paying subscriber, of course.) There's no word on if or when support might be coming to other browsers, so sorry Firefox fans. That being said, Mozilla is one of the main contributors to Network Security Services, which is key to Netflix support on Linux, so it probably won't be too far behind.

In this article: canonical, chrome, google, hdpostcross, html5, linux, netflix, NSS, ubuntu
All products recommended by Engadget are selected by our editorial team, independent of our parent company. Some of our stories include affiliate links. If you buy something through one of these links, we may earn an affiliate commission.