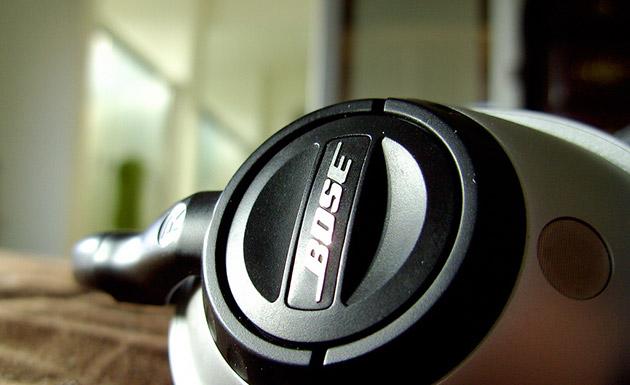 Bose might have settled its noise-cancellation lawsuit against Beats out of court, but the two are clearly far from putting the past behind them. Apple (Beats' new owner) has pulled all Bose headphones and speakers from its online store and several brick-and-mortar ones, according to 9to5mac, despite continuing to carry other audio brands like Urbanears, Bang & Olufsen and Sennheiser. Both companies have declined to comment about the issue when asked by Recode, but rumors about Cupertino dropping Bose have been going around since the settlement last week.

For the sake of those who haven't been following the case closely: Bose filed the lawsuit against Dre's company right after Apple snapped it up, accusing it of stealing its noise-canceling technology. One could even think their rivalry cost a 49ers quarterback 10 grand for wearing Beats headphones during a press conference, after the NFL signed an exclusivity deal with Bose. But to be fair, that deal prohibits players from wearing any other brand before, during and after games. Since both parties refuse to address the issue, it's unclear whether Apple will ever sell Bose products again, but we'll keep an eye out and let you know if we hear anything.

In this article: apple, AppleStore, audio, beats, bose, headphones, speakers
All products recommended by Engadget are selected by our editorial team, independent of our parent company. Some of our stories include affiliate links. If you buy something through one of these links, we may earn an affiliate commission.