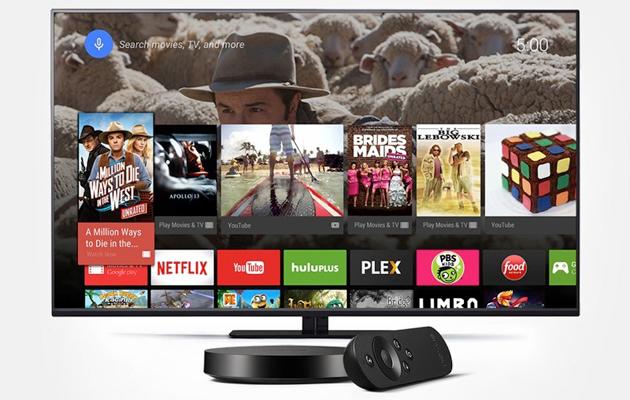 If you were dead set on ordering the Nexus Player this weekend, you're about to be disappointed. Google has quietly halted pre-orders of its Android TV media hub because it has "not been approved" by the FCC -- the company would be in trouble with US regulators if it took your hard-earned dollars for something it can't ship. There aren't any hints as to when the Nexus Player will get the all-clear, but you can be sure that we'll keep our eyes peeled. Hopefully, the approval arrives before November 3rd so that you can get that Android TV set-top box on time.

In this article: android, androidtv, fcc, google, hdpostcross, nexusplayer, television, tv
All products recommended by Engadget are selected by our editorial team, independent of our parent company. Some of our stories include affiliate links. If you buy something through one of these links, we may earn an affiliate commission.