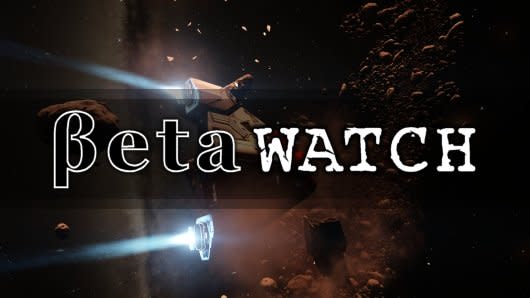 Elite: Dangerous launched its final gamma build for backers this week; official launch for everyone else is December 16th. Latecomers can still play the single-player version through the Mercenary edition. What else is new in the world of MMO testing?The complete Betawatch roundup is below.