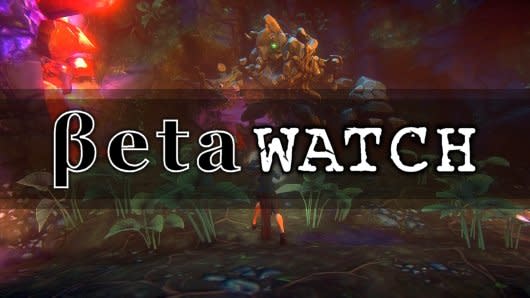 Landmark's beta is getting PvE in 10 days! Because it's actually a beta! What else is new in the world of MMO testing?We've also purged the heck out of the Betawatch list after the cut thanks in large part to the eagle-eyed observations of Massively reader greaterdivinity. A number of games, including Archlord 2, Argo Online, Eclipse War Online, Face of Mankind, Legend of Silkroad, Legion of Heroes, Margonem, Strife, and Taikodom, have departed or moved around in our list due to changes in their open beta status (most of them soft launches, but some of them, like Argo, have simply disappeared from the internet... again). Many thanks to greaterdivinity!

Betawatch is Massively's weekly report on the latest MMO alphas, betas, and other games still meandering toward an official launch. From Albion to Valiance, it's covered here, complete with sign-up links so that you too can perform the unpaid quality-control work otherwise known as game testing.