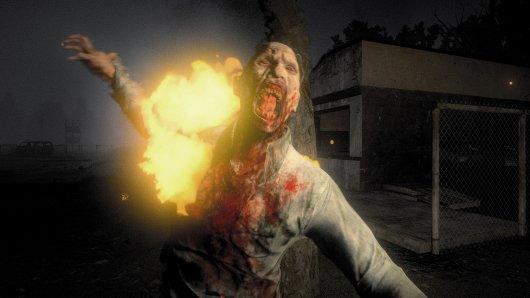 SOE announced this week that its post-apoc zombie survival sandbox MMO (do we have an acronym for that yet?) H1Z1 will enter early access testing on January 15th. Like Landmark's beta before it, H1Z1's early access represents a serious test phase, says studio boss John Smedley. Tickets for early entry will run you just under 20 bucks.

And don't forget Massively's ongoing 2014 awards, the first seven of which have already been announced. We're leading up to our MMO of the year on Friday!