Spotify boosts its dance music cred with a Beatport deal

Resident Advisor's app leads you to the nearest rave 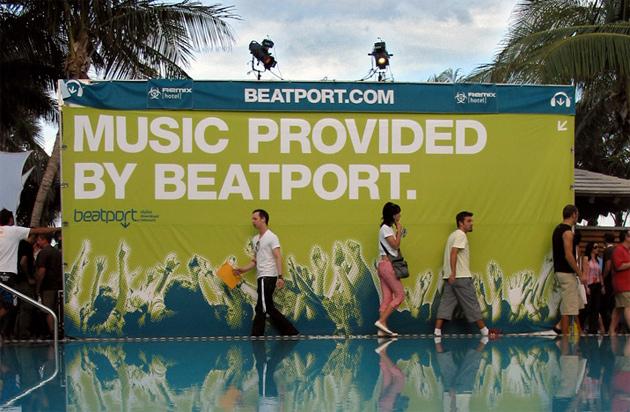 ​When we talk about buying music online, we tend to think of stores like iTunes or 7digital. There was a time -- especially for DJs -- that buying online meant browsing vinyl on sites like Juno or Chemical (in the UK at least) from the comfort of your PC -- and, the joy of getting it delivered! Then Beatport came along, selling digital club tracks at a time when more and more spinners were leaving their vinyl in the loft. Early users may even remember when the site was built in Flash (and all the compatibility fun that comes with it). Other web stores compete for DJ affections, but since 2004 there hasn't been a friday night pass without revellers being on the receiving end of Beatport's hastily-downloaded (and dubiously mixed) top 10.

Ten years later, and Beatport -- now owned by the same company that runs Mystery Land and other festivals -- is reportedly set to relaunch as a streaming site. While it might seem like the site is entering an already busy market, and leaving the DJs high and dry, it's not actually as bold a move as that. Beatport Pro will live on and continue to sell individual tracks, while Beatport.com will serve up the same (and mostly independent) ad-supported electronic music to the non-DJing crowd. The ones that likely attend the parent company's events where the DJs are playing it. In effect, Beatport it capitalizing on its existing audience, rather than trying to claim too much of anyone else's. With the likes of Spotify having had its toes dipped in the DJ waters for some time now, it's a wonder it took Beatport so long.

In this article: beatport, beatport pro, dj, music streaming, streaming
All products recommended by Engadget are selected by our editorial team, independent of our parent company. Some of our stories include affiliate links. If you buy something through one of these links, we may earn an affiliate commission.