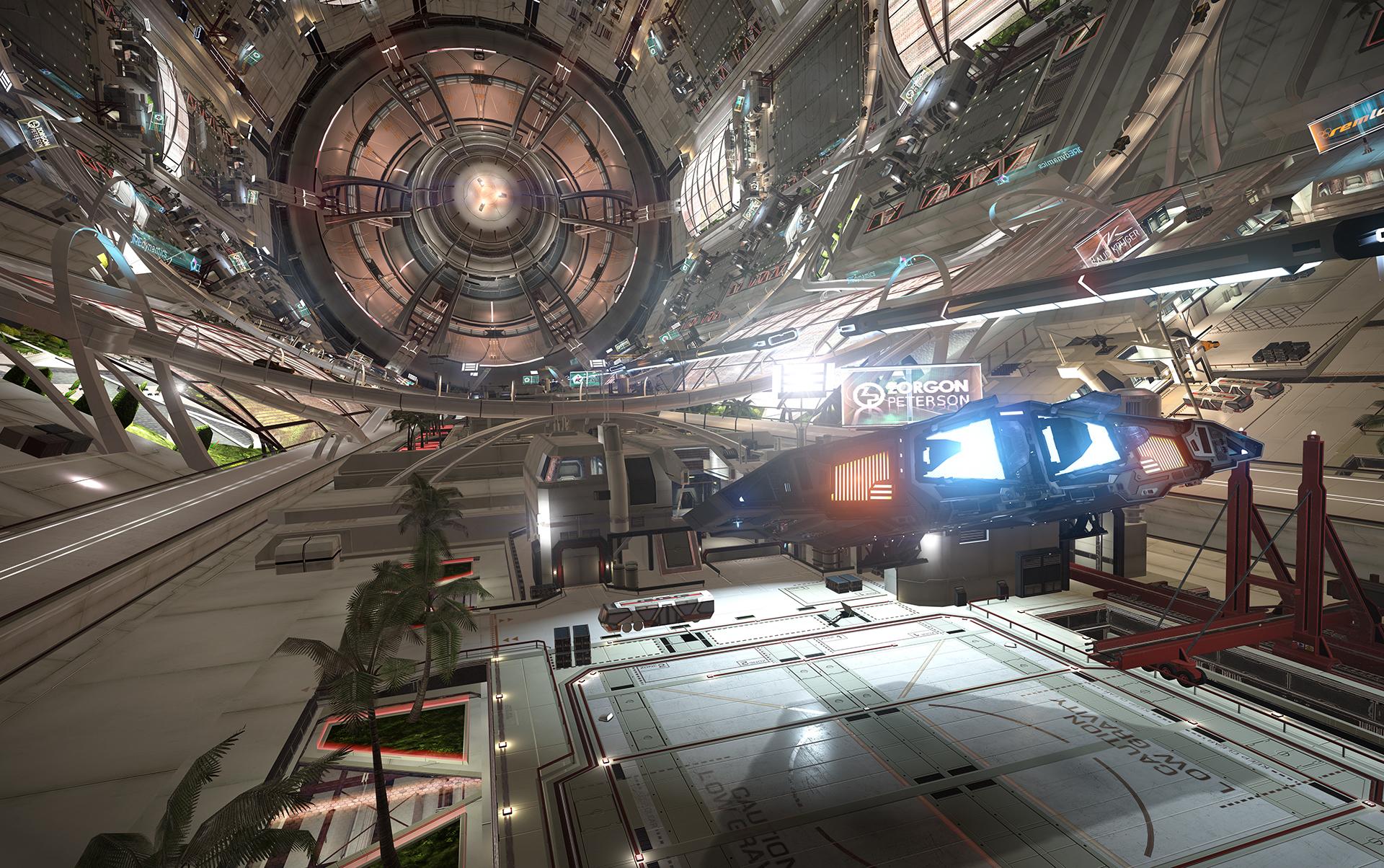 In spite of its ongoing offline mode controversy, Elite: Dangerous formally launched this week, earning congratulations from rival Star Citizen's Chris Roberts, who's said he'll be playing Elite himself over the holidays. Massively's Brendan Drain has been zipping around in this online sequel to Elite and examined it in comparison to internet spaceship genre cornerstone EVE Online.

We also brought to a close Massively's 2014 awards series and our predictions for next year.