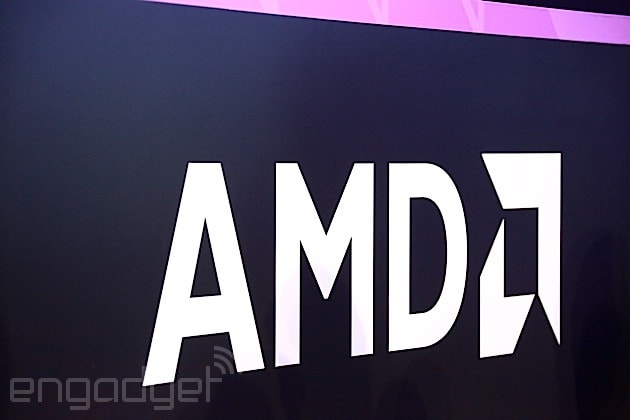 BlueStacks has helped Windows users run Android apps on their PCs for a few years, but now the AMD-backed company is going a step further. The graphics titan has just announced that a new version of BlueStacks will be able to run full-on Android, right on your desktop, tablet or notebook loaded with Microsoft's operating system. Rather than leaning on the BlueStacks App Player for virtualization, the coming version of the software will run the entire OS, giving folks access to a veritable Android interface, settings, configuration and more. What's more, apps running through Google's OS will have access to files that reside on the host desktop. Still, BlueStacks retains the ability to run applications in windows or in full screen. The firm says optimizations courtesy of its 4th-gen APUs help make this possible, but it's not clear if the software will only work on machines using their silicon. There's no word on when this refreshed software will drop or what version of Android it supports, but expect more news to trickle out as CES continues.

Source: AMD
In this article: AMD, Android, APU, BlueStacks, ces, ces2014, virtualization, Windows
All products recommended by Engadget are selected by our editorial team, independent of our parent company. Some of our stories include affiliate links. If you buy something through one of these links, we may earn an affiliate commission.