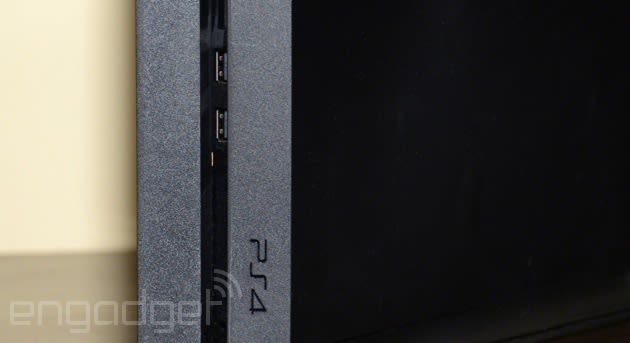 Moving forward, Sony will build on its sales momentum by launching PlayStation Now, a service that'll eliminate cross-platform compatibility issues by letting gamers stream titles on their PlayStation 4, PlayStation Vita, smartphone and tablet directly from the cloud. Based on Sony's acquisition of streaming outfit Gaikai, PlayStation Now will come as part of a new subscription model for users, and will kick off with a limited beta starting later this month, followed by a full US rollout in the summer.

Source: Sony
In this article: 4.2million, andrewhouse, ces, ces2014, hdpostcross, playstation4, ps4, sales, sony
All products recommended by Engadget are selected by our editorial team, independent of our parent company. Some of our stories include affiliate links. If you buy something through one of these links, we may earn an affiliate commission.