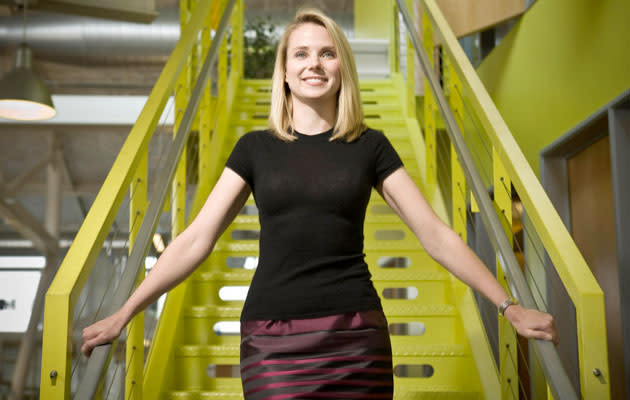 No-one was sure what to expect when Google's Marissa Mayer took over at Yahoo, but it's clear that she wasn't there for an easy ride. In less than two years, the company has bought a clutch of other outfits, including Tumblr for $1.1 billion, redesigned its logo and brought some much-needed love to Flickr. Now she's here at CES, ostensibly to talk about the "next wave of innovation," which we hope includes some dirt on Yahoo's future direction. Care to join us for the play-by-play?

January 7, 2014 4:00:00 PM EST
In this article: CES 2014, Keynote, liveblog, Marissa Mayer
All products recommended by Engadget are selected by our editorial team, independent of our parent company. Some of our stories include affiliate links. If you buy something through one of these links, we may earn an affiliate commission.