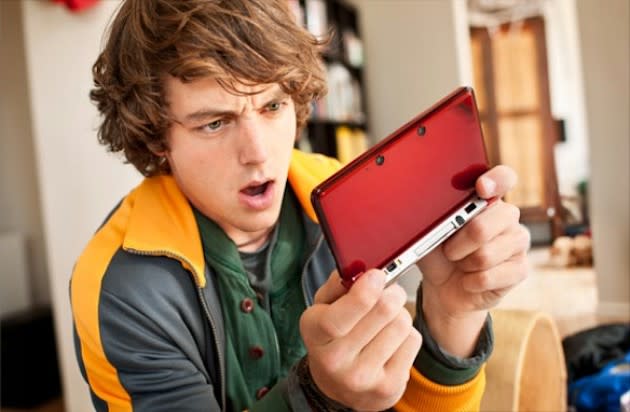 Nintendo's handheld business is booming right now, and the company has the stats to prove it. In its annual overview released today, the company says it sold a record-breaking 16 million 3DS games in 2013, which translates to a 45 percent increase over last year. US consumers played a big part in Nintendo's bumper year, accounting for 11.5 million of Nintendo's 35 million 2DS and 3DS lifetime sales. Despite its precarious financial situation and a recent ruling requiring it to share some of its 3DS sales revenue, Nintendo reckons it has plenty more left in the tank: "We're not slowing down in 2014," says Scott Moffitt, Nintendo's EVP of Sales, "the best days of Nintendo 3DS are still to come."

In this article: 2ds, 3ds, game, handheld, nintendo, record, sales
All products recommended by Engadget are selected by our editorial team, independent of our parent company. Some of our stories include affiliate links. If you buy something through one of these links, we may earn an affiliate commission.