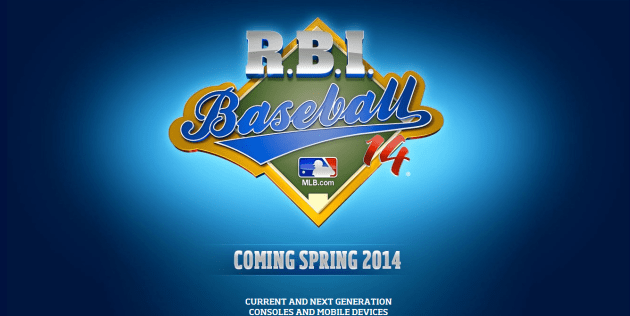 The MLB recently dropped a bombshell: One of the most beloved baseball games of all time, R.B.I. Baseball for the NES, is getting an update. It's coming to current and next-gen consoles in addition to mobile devices, and given the span of time between now and its vague spring 2014 release window, it being a downloadable arcade title seems likely. The game's webpage doesn't offer much by way of details, but according to Joystiq it's being developed internally by Major League Baseball Advanced Media -- the division responsible for WWE's streaming channel, MLB.tv and At Bat. Sure, it probably won't stand toe-to-toe with Sony's MLB: The Show franchise, but, for non-PlayStation gamers it's the only real option for a virtual home run.

In this article: baseball, gaming, hdpostcross, mlbam, mobilepostcross, ps4, RbiBaseball, XboxOne
All products recommended by Engadget are selected by our editorial team, independent of our parent company. Some of our stories include affiliate links. If you buy something through one of these links, we may earn an affiliate commission.