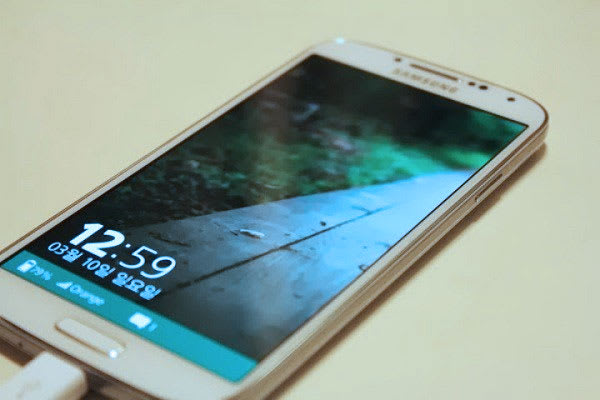 Tizen is trying to make all the right moves when it comes to getting its Tizen mobile OS off the ground and into people's hands. However, to the surprise of... not many people (probably even Samsung), it's going to be a struggle. NTT Docomo has canceled its plans for launching a Tizen smartphone early this year, citing timing as the issue. A spokesperson, talking in a briefing yesterday, told Engadget Japanese that its smartphones sales hadn't increased substantially since the year before (despite this being the first year the carrier has started selling iPhones), stating that there wasn't space for three mobile OSes in Japan's current smartphone climate. It's not ruling out the eventual arrival of Tizen hardware, however. Maybe Docomo is waiting on those new handsets promised to appear in Barcelona. MWC is just a month away.

Source: Engadget Japanese
In this article: docomo, japan, mobileos, mobilepostcross, nttdocomo, samsung, tizen
All products recommended by Engadget are selected by our editorial team, independent of our parent company. Some of our stories include affiliate links. If you buy something through one of these links, we may earn an affiliate commission.