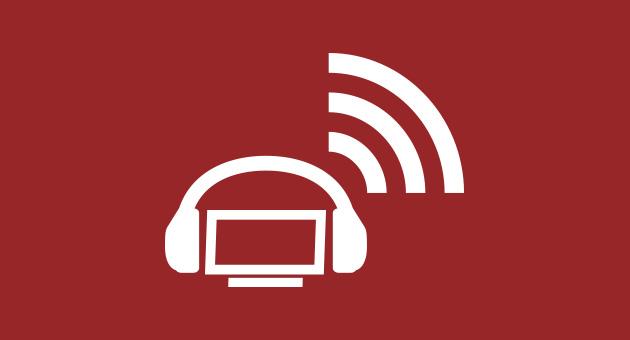 The rumor mill has been grinding away this week, providing juicy bits of Apple and Amazon news for Ben and Richard to chew on. Netflix also announces its new 'post-play' feature, which prompts the crew to request a sleep detection feature. While a Kinect-type solution may seem invasive, it would be great for knowing when you konk out so it could stop episode playback. You won't be catching any Zs during this show, however, with Q4 updates on major manufacturers, discussion about the upcoming Super Bowl and the Fantasy Football league results. So hop on down to the streaming links below to catch the latest episode of the Engadget HD Podcast.