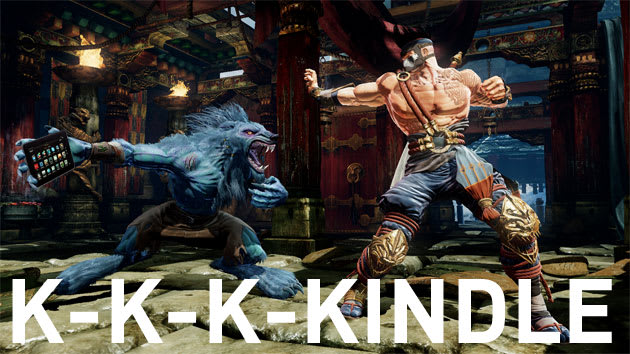 Leaked through a joint recruiting event between Amazon and Double Helix, Amazon has acquired the games studio, reportedly in a bid to grab both talent and IP. The studio is best known for its Killer Instinct remake, although it also includes less luminary titles like G.I. Joe: The Rise of Cobra. (It's worth noting that Killer Instinct will be published by Microsoft Studios as an Xbox One exclusive.) Incoming games include a remake of Strider -- a series that first made its debut back in 1989. Amazon released a statement confirming the deal:

"Amazon has acquired Double Helix as part of our ongoing commitment to build innovative games for customers."

The announcement adds extra weight to recent rumors that Amazon might even get into the games console business -- it certainly doesn't hurt them.
Source: Techcrunch
In this article: amazon, doublehelix, gamestudio, gijoe, killercombo, killerinstinct
All products recommended by Engadget are selected by our editorial team, independent of our parent company. Some of our stories include affiliate links. If you buy something through one of these links, we may earn an affiliate commission.