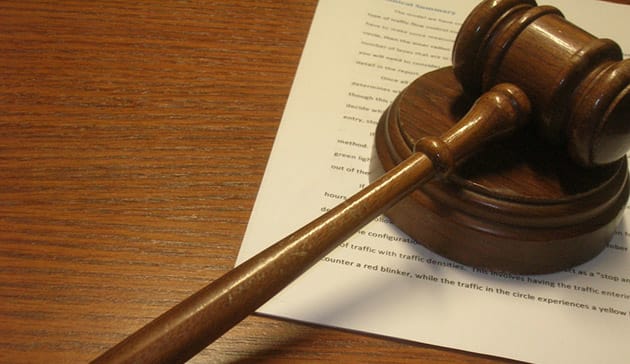 If the name "Intellectual Ventures" (IV) sounds familiar, that's because the firm went on a suing spree over patents a few years ago. One of them, a 2-year-old lawsuit against Motorola, finally went to court last month, but it's already hit a snag: The judge just declared it a mistrial. The trial revolved around three smartphone technologies, including one at odds with Google Play, but the jurors have failed to reach a unanimous vote. Although many of IV's other lawsuits ended in negotiation, Motorola isn't keen to settle. "We continue to believe this lawsuit was based on overbroad patent claims meant to tax innovation," a company rep stated. Intellectual Ventures, on the other hand, is looking forward to a retrial -- although by then, the company could be looking at a slightly different opponent.

Source: Reuters
In this article: intellectualventures, lawsuit, legal, Motorola, patent
All products recommended by Engadget are selected by our editorial team, independent of our parent company. Some of our stories include affiliate links. If you buy something through one of these links, we may earn an affiliate commission.