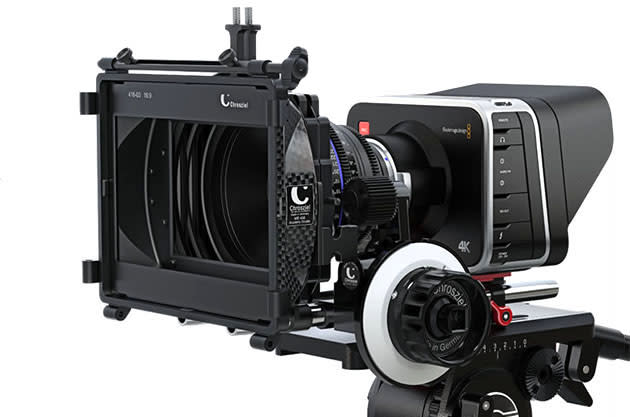 So far, all of Blackmagic Design's cinema cameras have suffered through various shipping delays, and the new RAW-capable Production Camera 4K is no exception. But if you plunked four grand down to order one quite awhile ago, there's a double-shot of good news: It's finally shipping out and now costs $1,000 less. From now on, the 4K super-35 sensor, global-shutter equipped model is priced at $2,995 instead of $3,995, making it the cheapest 4K pro camera on the market right now. That may change when Panasonic's 4K Lumix GH4 starts shipping for (likely) less money and with footage that, while not RAW, also looks very promising. Either way, at least there's a choice -- there were exactly zero sub-$3,000 4K cinema cameras on the market a week ago.

In this article: 4K, Blackmagic, BlackmagicDesign, CinemaCamera, GlobalSensor, ProductionCamera4k, RAWVideo
All products recommended by Engadget are selected by our editorial team, independent of our parent company. Some of our stories include affiliate links. If you buy something through one of these links, we may earn an affiliate commission.