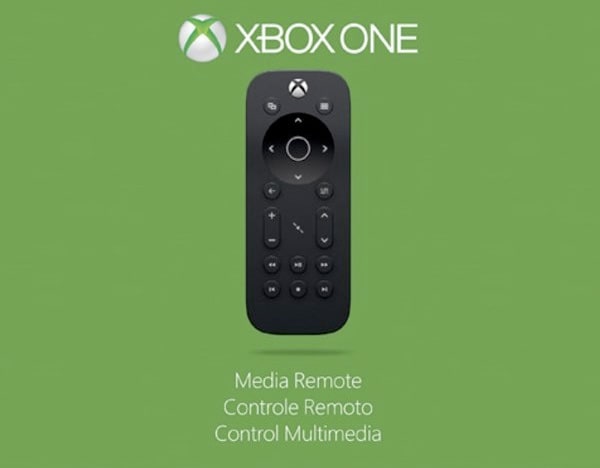 Between Kinect, Smartglass and the Xbox One controller, there are plenty of ways to control Microsoft's new home entertainment system – but no traditional clicker for media hounds. That might change next month. A pre-order page for an Xbox One Media remote briefly appeared on Amazon's Canadian website today, revealing an image, a price and little else. The page wasn't up for long, but a Google Cache preserved the details: the above image, a $24.99 Canadian price tag ($22.69 in US currency) and a March 4th release date. The Xbox-branded clicker is light on buttons, and seems outfitted only with the bare minimum needed to navigate the console's menus, switch apps and pause, play or rewind media. It seems like a nice (and affordable) companion to Microsoft's other March-bound Xbox One accessories, but take this leak with a grain of salt: the Amazon page lists the remote as a game, and even gives it a pending ESRB rating. At least you'll know if it's safe for your kids.

Via: WPCentral, Reddit
Source: Amazon.ca (Google Cache)
In this article: hdpostcross, mediaremote, microsoft, remote, xboxone
All products recommended by Engadget are selected by our editorial team, independent of our parent company. Some of our stories include affiliate links. If you buy something through one of these links, we may earn an affiliate commission.