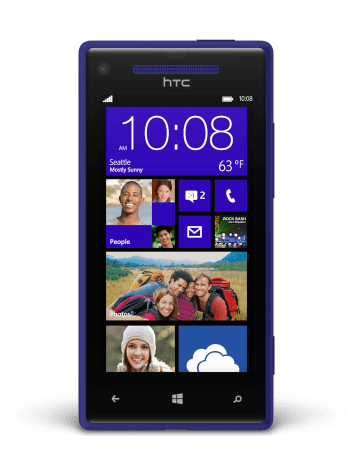 HTC hasn't forgotten about Windows Phone after all. The company's been pretty silent on any sort of collaboration with Microsoft for a long time, but the North American product team spoke up today on Reddit. When asked if HTC is done with Windows Phone, the team stated: "we're working with Microsoft on the Blue update on Windows Phone 8X and will continue to take new products into consideration." Indeed, it appears that the 8X -- which will be nearly a year and a half old in April, when the Blue update is rumored to launch -- will get the latest and greatest version of Windows Phone after all, and perhaps we may even see new hardware down the road. Sadly there's no word on what will happen to the 8S, which launched around the same time, so we'll have to wait and see. As a sidenote, it's also rare to hear companies directly confirm the existence of upcoming updates, but let's face it: It's not as if it's really that big a secret these days anyway.

Source: Reddit
In this article: htc, htc8x, htcwindowsphone8x, microsoft, mobilepostcross, windowsphone, windowsphone8.1, windowsphoneblue, wp8.1
All products recommended by Engadget are selected by our editorial team, independent of our parent company. Some of our stories include affiliate links. If you buy something through one of these links, we may earn an affiliate commission.