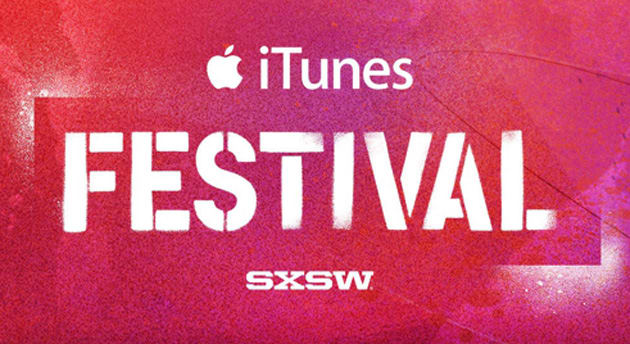 After seven years of hosting the iTunes Festival in the UK, Apple is at last bringing the concert series to the US for 2014. The music extravaganza will be held in Austin from March 11th through the 15th, running alongside South by Southwest (SXSW). It's a much shorter run than in the past, but it will include a mix of well-known American and European artists, ranging from Willie Nelson to London Grammar. As you'd imagine, Apple is using the event as a technological showcase; you'll get to stream live and on-demand performances from both iTunes on the desktop as well as any iOS device. This will all sound familiar to Brits, but it's big news for Americans that no longer have to skip work just to watch the live shows -- even if they can't make it out to Texas.

Source: Apple, iTunes Store, SXSW
In this article: apple, concert, concerts, hdpostcross, itunes, itunesfestival, music, streaming, sxsw, sxsw2014, video
All products recommended by Engadget are selected by our editorial team, independent of our parent company. Some of our stories include affiliate links. If you buy something through one of these links, we may earn an affiliate commission.